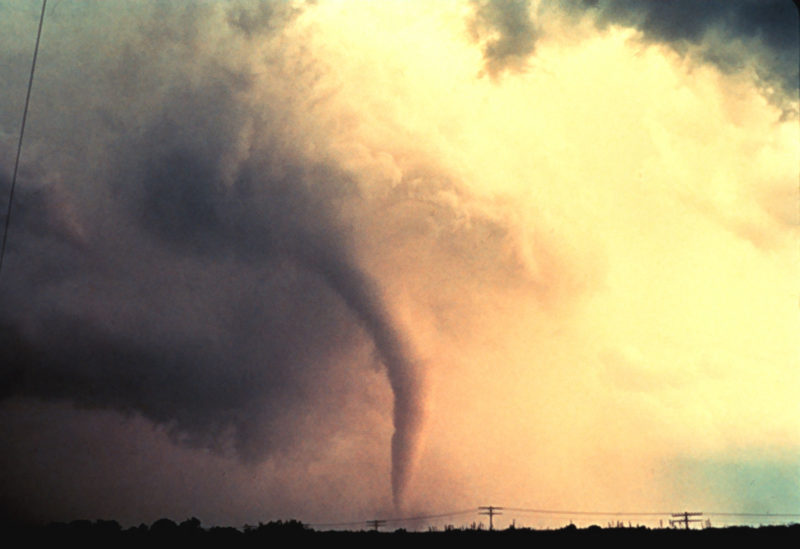 Southern states took shelter when a a mega-force tornado ravaged through their communities causing millions of dollars in damage and leaving over 21,000 people without power.  Close to ten states were affected by the storm and officials are still seeking out aid to help in the recovery. Massive flooding in North Carolina caused major traffic jams and delays for residents living in the northern mountainous regions of the state. This 1,000 mile long storm reeked havoc in the small town of Aldairsville, Georgia. Eyewitness reports recall the tornado flipping cars and blasting through homes in its path.  At least 17 people were injured and 2 were killed during the rampage of the tornado.  Over 100 homes in total were destroyed in Aldairsville. The storm spread enormous amounts of debris which trapped civilians under the tangled wreckage.  Robert Paris, Gordon County’s Chief Deputy Sheriff stated, “There have been a number of entrapments, and deputies, firemen and emergency personnel have all been working to free those people.  I don’t believe we have any more trapped at this time.”  Governor Nathan Deal even declared a State of Emergency for the two Georgia counties that encountered the tornado.

In order for businesses to help in the disaster relief,  they must first be registered in System for Award Management (SAM) to accept federal contracts. Registered federal contractors are being called into action to help fix the damages from this immense storm.    SAM registration is required in order to receive these valuable contracts from FEMA or other government agencies. US Federal Contractor Registration is the world’s largest third party registration firm that helps businesses register in SAM to be eligible for FEMA contracts and other federal awards. Properly registering in SAM makes all the difference when trying to establish a relationship in federal contracting.  SAM replaced the original procurement website CCR.gov.