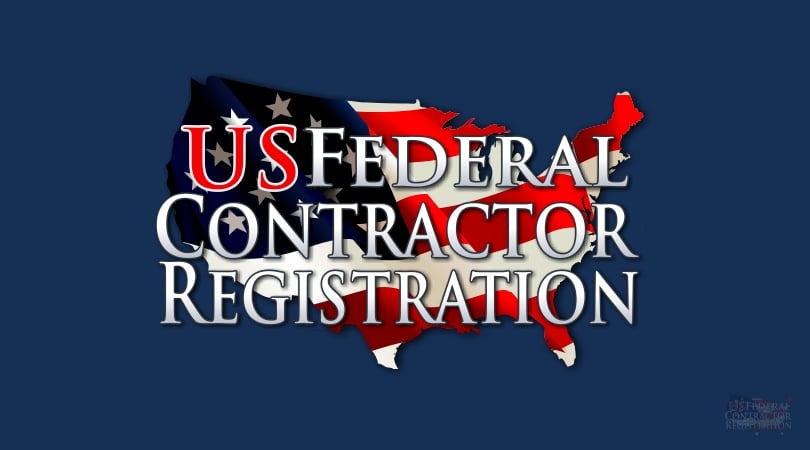 A Canton, Ohio man was sentenced to one year in prison and ordered to repay $6.7 million for making false representations about the company’s office location so it could obtain a HUBZone certification and qualify for federal contracts, said Steven M. Dettelbach, United States Attorney for the Northern District of Ohio.

The Historically Underutilized Business Zone Act of 1997 (the HUBZone Program), was established to provide federal contracting assistance for qualified small business concerns located in historically underutilized business zones in an effort to increase employment opportunities, investment, and economic development in those areas.  Under the HUBZone Program, certain government contracting opportunities were “set aside” to be awarded only to eligible HUBZone Program participants, according to court documents.

There were four requirements to participate in the HUBZone Program.  First, a firm had to be classified as a small business. Second, the firm had to be controlled and owned at least 51 percent by United States citizens. Third, a firm’s principal office had to be located in a designated HUBZone area. Fourth, at least 35 percent of the firm’s employees had to reside in a designated HUBZone area. Only firms that satisfied all of these requirements were eligible to participate in the HUBZone Program and compete for HUBZone set-aside and/or sole-source contracts, according to court documents.

Before a firm could participate in this program and bid on designated government contracts, it had to seek and obtain a certification from the United States Small Business Administration (SBA) verifying that the firm was HUBZone Program eligible.  The SBA relied on information that was provided by applicant firms to determine and certify eligibility, according to court documents.

In August 2000, to obtain a HUBZone certification, Richardson and his company, TAB Construction Company, submitted to SBA a HUBZone application in which Richardson falsely stated that TAB’s principal office was located at 1010 Walnut Avenue NE in Canton, a location that was within a designated HUBZone area. TAB’s principal office was actually located in another area of Canton that was not within a HUBZone area, specifically 4534 Vliet Street SW, according to court documents.

Richardson falsely represented in TAB’s application that the Vliet Street SW location was only a storage area for equipment and was not the company’s principal office location.  Richardson and TAB provided supporting information and documents to SBA, including a fake lease, to back up this false claim, according to court documents.

Based on Richardson’s false representations, SBA certified that TAB was HUBZone Program eligible and placed TAB on the government’s List of Qualified HUBZone Small Business Concerns, according to court documents.

With this designation, Richardson and TAB received contracts from the U.S. Army Corps of Engineers, the U.S. Coast Guard and the National Park Service between 2005 and 2012, according to court documents.

“Cutting corners to fraudulently gain advantages in the federal contracting system will not be tolerated,” Dettelbach said.

"Today's sentencing demonstrates that those who provide services for the U.S. government and purposely provide false and misleading information for their own personal gain, will be held accountable for their actions," said the Director of the U.S. Army Criminal Investigation Command's Major Procurement Fraud Unit, Frank Robey. "Our organization will continue to use every tool at our disposal to protect the nation's finances."