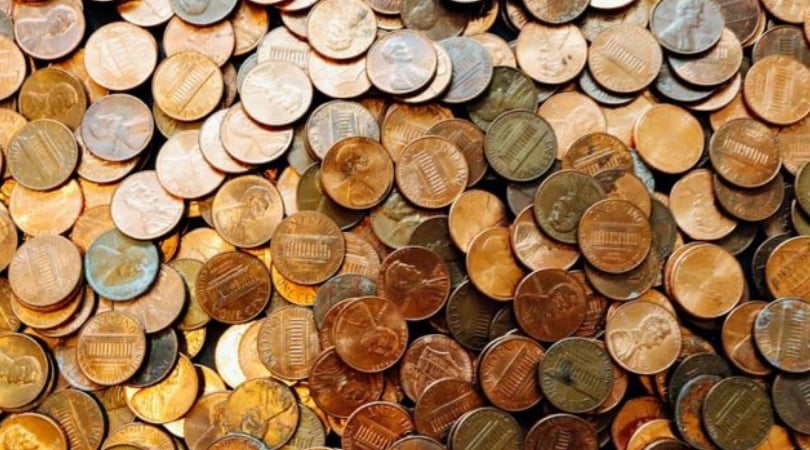 As a government contractor (or prospective one), you’ve probably seen the term “economically
disadvantaged” pop-up here and there. Mainly, you’re going to see it when it pertains to 8(a) Business Development Program and the Economically Disadvantaged Women Owned Small Business (EDWOSB) set-aside. Both of these programs, if you are qualified, can provide you a wide array of opportunities in the federal marketplace.

What is an
economically disadvantaged business?

But…it’s not as simple as that.

Sorry if that felt misleading…government regulations are that hardly simple. The specific definition of what it means to be an economically disadvantaged individual is actually different between applicants for the EDWOSB certification and 8(a) program. This includes requirements for income, net worth, and personal assets.

Don’t worry though. We’re going to break them down for you in plain, simple, English.

The average federal contract for an EDWOSB (between Feb. 2018 and Feb. 2019) is around $136,000. To apply for the EDWOSB set-aside, you need to first meet the WOSB requirements. This consists of:

ALWAYS REMEMBER, that when you’re applying for set-asides, you must adhere strictly to these standards. Uncle Sam wants to help out these small businesses. What he doesn’t like is getting mislead aka defrauded. If there is any misrepresentation detected…let’s just say you’ll have bigger concerns than running and scaling your business.

Now for the economically disadvantaged part. The additional qualifications for the EDWOSB include:

There, that’s it. You don’t need to be digging through the Federal Acquisition Regulation (FAR) to figure out if you qualify for this set-aside. The next step would be getting certified which you can do yourself, or just have a third-party (highly recommended) just take the work off your shoulders to get it done quickly.

Being categorized as "socially and economically disadvantaged" is one of the main components of the 8(a) business development program. In general, here are the requirements:

Naturally, this leads to the following question:

“What is socially and economically disadvantaged?”

FAR defines being socially disadvantaged as:

“. . . individuals are
those who have been subjected to racial or ethnic prejudice or cultural bias
within American society because of their identities as members of groups and
without regard to their individual qualities. The social disadvantage must stem
from circumstances beyond their control.”

Groups that have been designated due to prejudice and cultural bias in the U.S. include:

So now comes the financial aspects to qualify for the 8(a) program. Here are the following requirements:

And that's how the factors of being socially and economically disadvantaged apply to the 8(a) business development program.

Uncle Sam wants to help YOU

As mentioned before, the U.S. federal government wants to help small businesses, especially those who are economically disadvantaged. This helps create jobs and boosts the American economy, which is a win-win situation for everyone.

To do this, the federal government has to, by law, spend around 23% percent of its contracting budget (roughly $500 billion) toward small businesses. So if you're a small business, you need to make the moves to get your piece of this $115,000,000,000 that's up for grabs.

If you qualify, don't think. Get in the federal marketplace right now.