What is the Federal Fiscal Calendar? 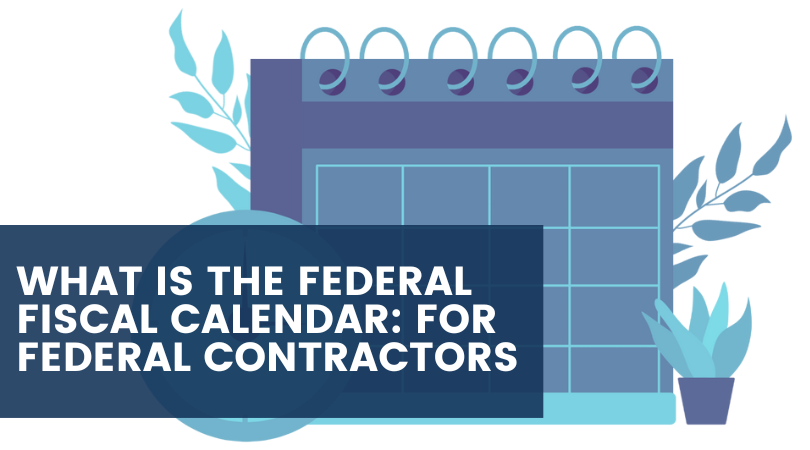 As a federal contractor or an aspiring one, you have probably heard the words “Federal Fiscal Calendar” floating around. You may be wondering why this matters to you, or what real effects it has on contractors.

Utilizing our over ten years of experience, we’ll break down why you should care about the federal fiscal calendar and how it will affect your business as a contractor.

Here’s an overview of what this post will be covering:

Let’s start with the…

History of the Fiscal Calendar

I’m sure you are already familiar with a fiscal year – the period of time used for accounting purposes. The US Federal Government’s fiscal year begins on October 1st and lasts through September 30th of the next calendar year.

The federal fiscal year was set in section 237 in the Revised States (R.S.§237) by an Act from the 43rd Congress in 1873 “to revise and consolidate the statutes of the United States, in force on the first day of December, anno Domini.”

The federal fiscal year is the time period in which the annual budget must be spent.

Every year, Congress has to approve the budget for the next fiscal year. The annual budget is first proposed by the executive branch though.

The president should submit a proposed budget to Congress by the first Monday in February every year and then Congress, which the Constitution puts in charge of spending and borrowing, starts its work.

Congress then must pass appropriations bills based on the president's recommendations and Congressional priorities to determine the discretionary spending.

Once Congress agrees on the budget in the form of a concurrent resolution (a resolution that does not need approval by the executive branch), the budget is circulated to governmental agencies in order to be enacted.

As I’m sure we are all familiar with, if Congress does not approve the budget by the start of the fiscal year, there will then be a government shutdown.

Congress will then enact a continuing resolution to keep the government running until an annual budget can be established.

What this Means for Federal Contractors

Now, as a federal contractor, why should the federal fiscal calendar matter for you?

Well, the US Government historically spends the most money on federal contracts during the first and last quarter of the fiscal year. Meaning, that during the months of July to December, there are a lot of opportunities available for federal contractors.

This data was pulled from the Advanced Procurement Portal (APP).

The numbers don’t lie. If you haven’t been able to find bids or you want to get started in federal contracting, now is the time.

Key Takeaways From the Proposed 2023 Budget

Let’s take a look at some possible future contracts.

On March 28, 2022, the Biden-Harris Administration submitted its proposed budget to Congress for the 2023 fiscal year. Here are some major areas in the proposal that may provide a great opportunity for federal contractors:

This is just a sample of the possible funding available to contractors.

Currently, in APP, there are over 5 million opportunities available to contractors, and starting in July (and on to December), we expect to see an increase of up to 25%.

If you want access to these contracts, we recommend that you register or renew with the System for Award Management (SAM) as soon as possible. We have seen severe delays with the registration and renewal process, so the earlier you start the process the better.

If you need assistance with the registration or renewal process, our team of experts at USFCR has a proven track record, having completed over 180,000 compliant SAM registrations.

Trust in USFCR to help you succeed in the federal marketplace. 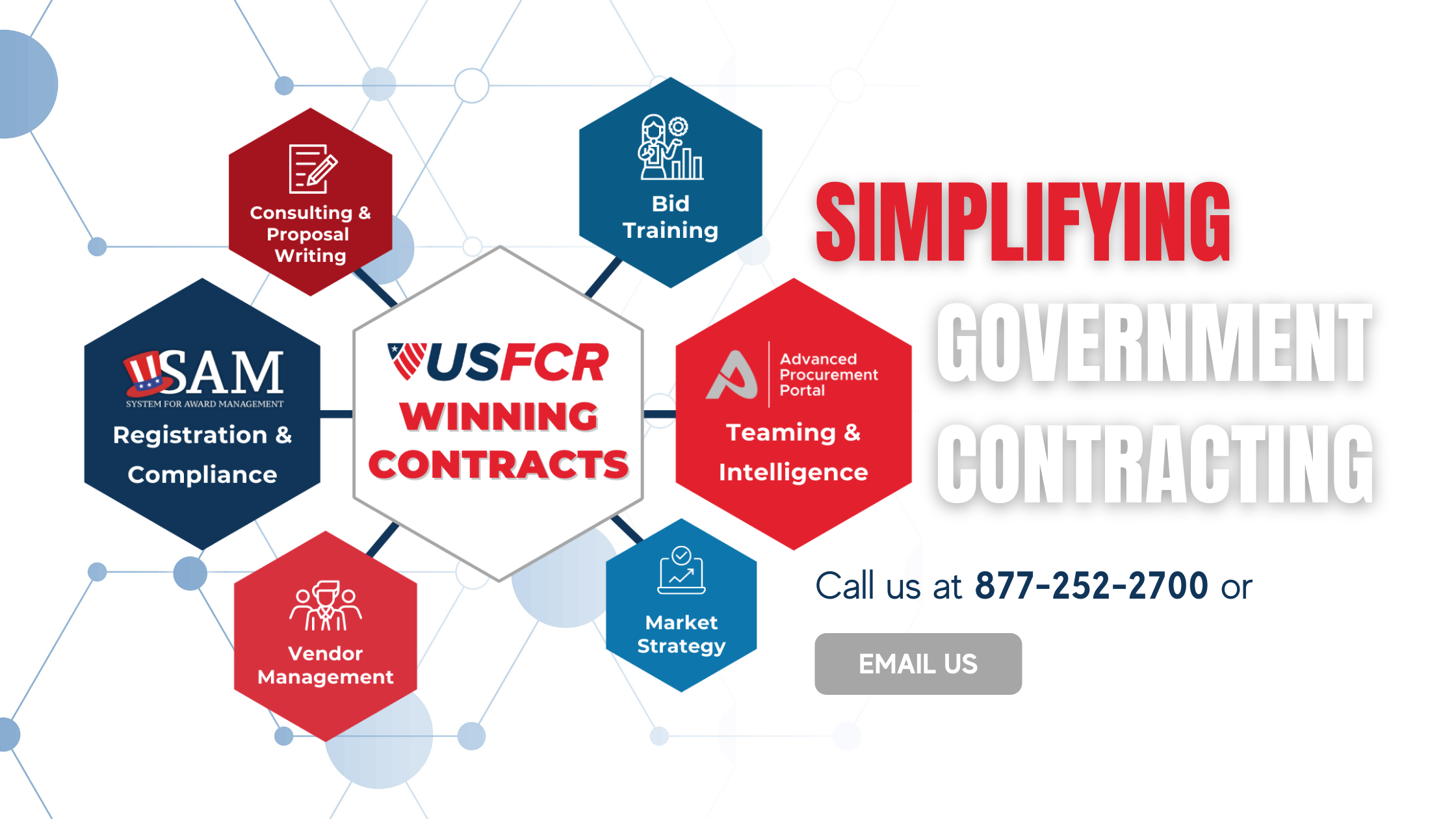 Susan is USFCR's Marketing Generalist. Her goal is to help businesses understand the ins and outs of the federal marketplace and to connect businesses with the resources they need to succeed.