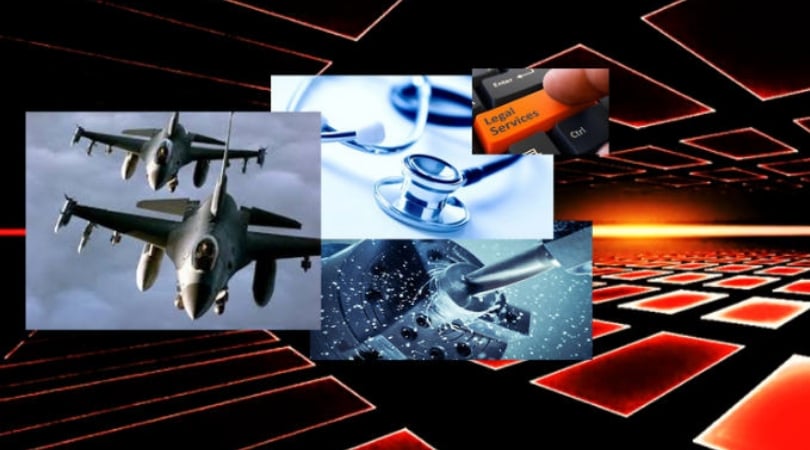 On Dec. 18, 2018, Strategic Centric Solutions, LLC was awarded its first federal contract. The purchase order, valued at $39,546.10 was for 500 tablets and 700 tablet cases for the U.S. Embassy in Ukraine. The tablets will be used at the Academy of Police Patrol in Kiev, Ukraine. To ensure the quality of the delivery, CEO Jason Tautfest will visit the site for inspection.

A Diverse Array of Experience

Strategic Centric Solutions, LLC is an SDVOSB certified entity based in Allen, Texas with a satellite in Ogden, Utah. They specialize in electronics and durable goods. Although officially founded in the January of 2017, this three-man, family business is backed by years of experience from a diverse array of backgrounds. One of which is Jason’s experience in the Air Force as a prior enlisted F-16 Crew Chief and later commissioned officer who flew F-16s in combat that lends his business a major differentiator.

“When I was an F-16 pilot and strapped myself into the jet, I received felt a lot of confidence, assurance, and respect when the airmen responsible for the airplane would proactively come up to me and brief me on the jet's health and made sure all of any questions were satisfactorily answered. When I knew that these airmen were working on my jet, I never had to worry about anything and always wanted them to be on my team,” says Jason.

Every government contractor strives to be technically acceptable and offer the lowest price. But Jason is not satisfied with meeting the minimum standards and wants to go above and beyond the expectations of government agencies. He wants to instill the same levels of confidence, assurance, and respect that was instilled in him when he was a fighter pilot. He wants to build a repour and reputation with Contracting Officers such that when they see his company’s name come across their desk, they feel the same way he did about his F-16 maintainers.

Along with Jason is his brother Eric and their father David. Eric is a highly respected and national award-winning intellectual property attorney. David has over 25 years of international and national experience in OEM manufacturing and production with major companies such as Dell, Compaq, IBM, Phillips, Motorola, Panasonic to name a few.

A Mindset for Coaching

To help get launched into the federal marketplace, Strategic Centric Solutions, LLC got assistance from US Federal Contractor Registration. For over a year, the team had been working with Senior Acquisition Specialist John Lynch.

“Jason and David have held the professional mindset from the very beginning,” said John. According to him, there is an amateur mindset that many businesses have based on the fact that they “think” they have to do everything on their own. The two have grown quickly by getting all the coaching businesses can get while learning the art of how to target and communicate eligibly.

“They are tenacious,” added John, “give them a target and they’re going to hit it.”

Strategic Centric Solutions, LLC also partook in Executive Bid Trainer John Wayne’s training sessions and learned how to use the Advanced Procurement Portal. Although registered since 2017, it wasn’t until they set aside time to truly focus on finding opportunities that they were able to submit their first bid.

“I liked the fact too, that if I ever had a question about a bid, I could send over to you guys [USFCR], John Wayne and John Lynch will look it over and reconstruct stuff for me if they need to,” said Jason, “that’s huge.” 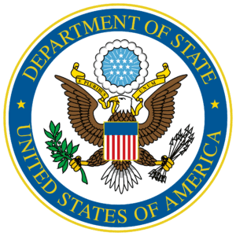 With his mindset of going above and beyond, Jason will fly over to Kiev to be there on Jan. 30. He will be there in person to ensure that if there are any issues with the order, he’ll be able to tackle them immediately. It’s about instilling that same confidence that was instilled to him as a pilot. It’s about going above and beyond the contract. It is about leaving a professional image.  It’s about earning the customers confidence, assurance, and respect. At Strategic Centric Solutions, LLC, their motto is, "When you need it done right the first time.” With their level of effort and dedication to professionalism, they are surely living up to their motto.