This MAJOR CHANGE in Federal Contracting WILL Affect Your Business 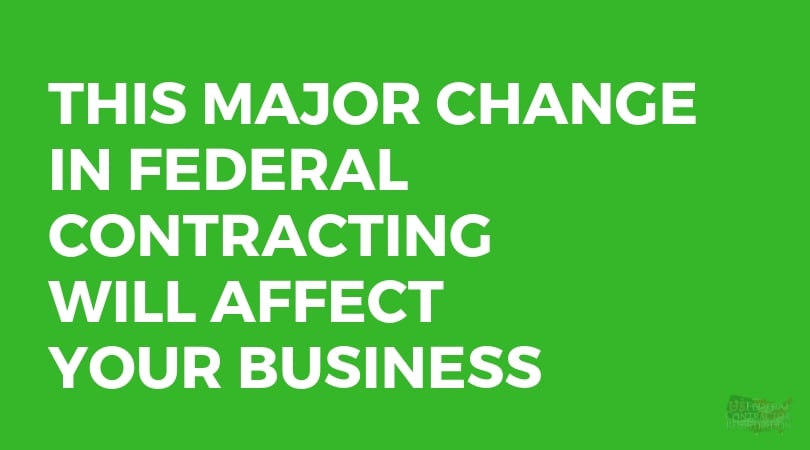 Last week, a big change in federal contracting was announced.

It could...possibly...maybe...unhinge the federal marketplace as we know it (we're not sure yet).

The DUNS number will soon be...DONE.

So if you want to know more about this MAJOR soon-to-come change and the problems it might cause for your business, keep reading.

The Importance of the DUNS Number

DUNS stands for Data Universal Numbering System. Developed by the Dun & Bradstreet Corporation, it's a unique nine-digit code given to every physical location of your business.

Since the 1990's it has been a requirement for all federal contractors to have a DUNS number. It's one of the items you will need to get registered in the System for Award Management (SAM). The U.S. Federal Government uses your DUNS number to track and validate buisness partners.

The shift away from the DUNS number begins nearly 7 years ago. On June 12, 2012, the Government Accountability Office (GAO) issued a report which states:

"GSA believes that Dun & Bradstreet effectively has a monopoly for government unique identifiers that has contributed to higher costs. This effective monopoly results in part from government regulations and directives that require contractors, grantees, and other entities seeking to do business with the government to obtain a DUNS number."

So basically, if you think it's kind of fishy that a private company basically held the keys to the federal marketplace...you're not alone. Plus, if there's anyone who DOESN'T like monopolies, it's Uncle Sam.

The change is not just a shift away from the DUNS number. They want to open the gates for competition in procuring validation services.

You're now probably scratching your head wondering what will replace DUNS numbers. Well, scratch no more! DUNS is going to get replaced by a unique identifier called SAMMI.

As of the Spring of 2019, not much is known about it yet. However, what we do know is that it will be handled by Ernst and Young LLP.

On March 15, 2019, GSA awarded Ernst and Young LLP a $41.75 million contract for at least five years of Entity Validation Services. Ernst and Young LLP is a multinational professional services firm based in London, England. They provide assurance, tax, consulting, and advisory services.

So, after nearly two decades holding the keys, Dun & Bradstreet is going to be replaced. However, don't expect Ernst and Young LLP (or any other company) to have as much power and dominance that Dun & Bradstreet had.

This Sounds Great, but Where's the Issue?

There's nothing wrong with the end of a monopoly.

There's also nothing bad we can say about Ernst and Young LLP (we wish you the best of luck).

the main issue that can arise...

that can flip the federal marketplace on its head...

You read that correctly.

If you were in the federal contracting arena last year, you'd definitely remember when the GSA implemented the Notarized Letter Policy.

Basically, there were a few cases of fraud reported with SAM registrations. Phishers were getting password info and switching around bank account information. 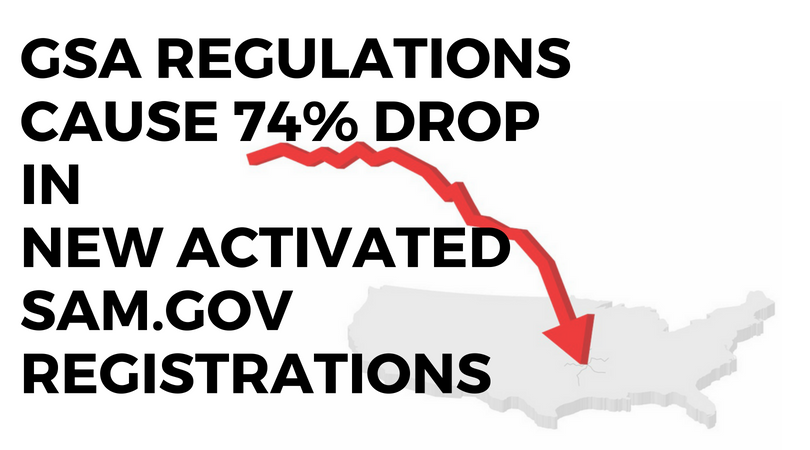 To strengthen security measures, the GSA imposed the Notarized Letter Policy. However, this ended up throwing a lot of federal contractors under the bus.

Imagine working on a federal contract. Imagine expecting to get paid for the work you've done. Now, imagine not getting paid. It's not because of anything that you've done wrong. It's because of the manner in which the GSA implemented their new policy.

So, if the new SAMMI requirement gets implemented in a similar vein as the notarized letter policy...expect a major bump in the road.

...Unless You Get Help From the Experts

Since 2010, US Federal Contractor Registration has been helping businesses of all sizes win federal contracts. We've been there throughout every major change that has taken place and we're not going anywhere. 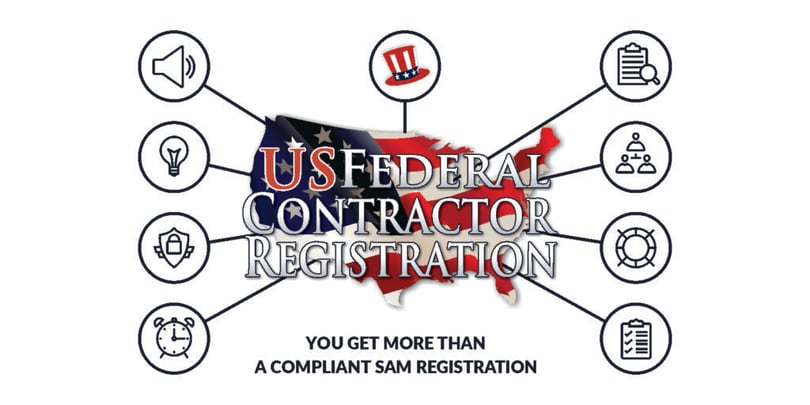 That's why when you sign up with us, you're not just getting your SAM registration processed. You're getting an entire team of people dedicated toward your success in federal contracting that are here to offer their support.

During instances of major transition in the federal marketplace, our clients had Case Managers helping them around the clock. USFCR has been here before SAM.gov was implemented, and we'll be here to help when the next system is put in place.

You can learn all of the benefits of registering with USFCR right here.